The Alhambra Elementary School District Child Nutrition Department celebrated Latinx Heritage Month September 15th - October 15th by including a variety of foods from regions of the Latin Americas on the menu! 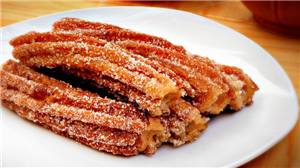 Churros: Spanish shepherds lived for long periods of time up in the mountain without access to fresh bread. This led them to make a long piece of dough, and fry it in an open fire. The conquistadors brought their version of el churro to America, which reached its most delicious point by being combined with Mexican chocolate, plentiful sugar, and cinnamon. 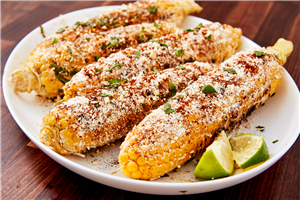 Elote: This is a traditional Mexican street food, made with corn, crema and topped with cotija, cilantro, tajin and fresh lime. The history of corn dates back to millennia times, where Indigenous people of Southern Mexico cultivated this food and considered it a crucial crop, thus resulting in its widespread use in Mexico and all over the world!

Pão de queijo: or Brazilian cheese bread is a small, baked cheese roll or cheese bun, a popular snack and breakfast food in Brazil. It is a traditional Brazilian recipe, originating in the state of Minas Gerais.

We hope our students enjoyed the Latinx foods we brought to the menu this month! To see more of what is included every month check the online menu or the printable menu and follow us on our social media! 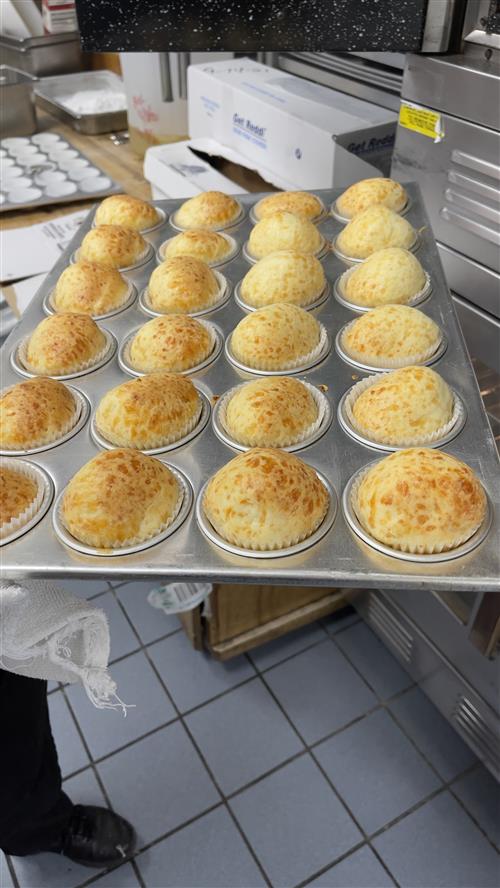 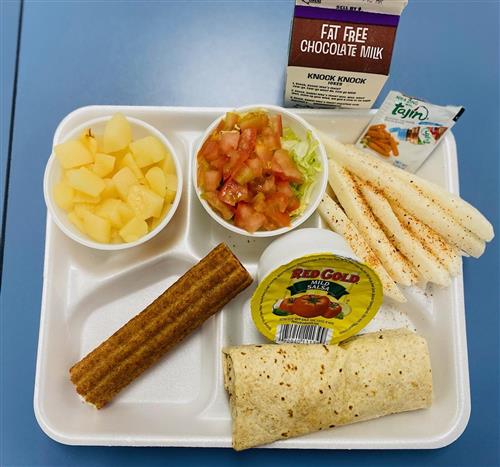 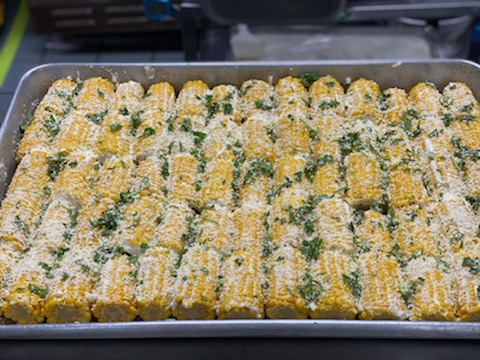